Peel Your Own Spuds 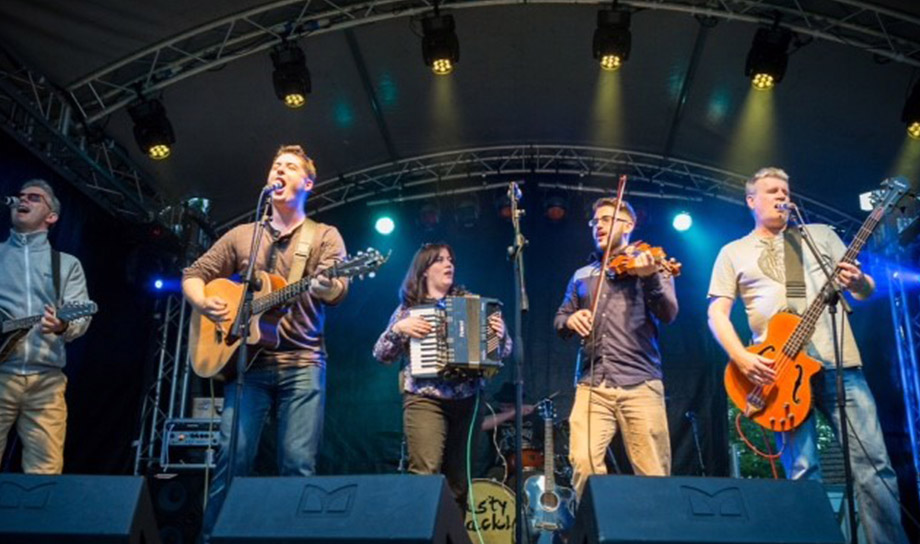 Peel Your Own Spuds are the new faces on the Folk/Irish scene in the UK. The band evolved out of a large Irish community in Newport, South Wales and therefore has a strong Irish connection, 1st, 2nd and 3rd generation Irish. The band over the last year has performed throughout the UK at festivals, rugby grounds, universities and niche venues. They have gained admiration from many and have attracted a large following of very loyal supporters. There music has been aired regularly on BBC and Local Radio and the band has been featured twice on ITV television.

The name “Peel Your Own Spuds” name was chosen for two reasons, the first being it had an original Irish feel to it which is the genre of music the band play, the second, a statement “peel your own spuds” in other words , do it yourself! The band has independently released several singles and an EP. These are all available for download.