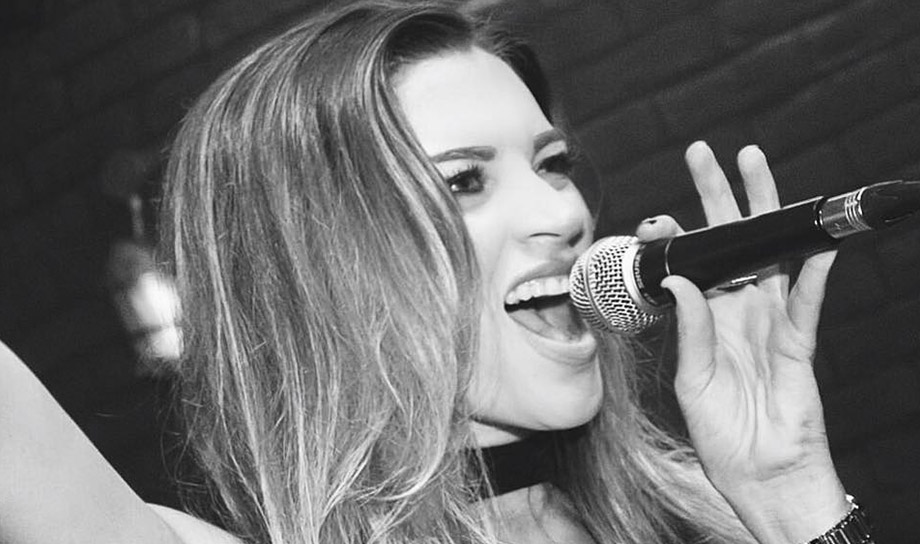 Described as one to watch by Buzz Magazine, Sarah Brown has been consistently dropping her soul-infused, moody pop over the past year to her rapidly growing online audience.

Based in South Wales, UK and very much an independent artist, Sarah has self-released three slamming tracks – all of which have been playlisted on BBC Radio Wales with rave reviews in online magazines such as Music Crowns, Born Music Online and Its All Indie.

She has drawn influence from vocal powerhouses such as Etta James, Aretha Franklin, and Christina Aguilera, Sarah has a huge voice with a performance to match. Her songwriting sees raw, emotional lyrics over melodies that you just can’t get out of your head.