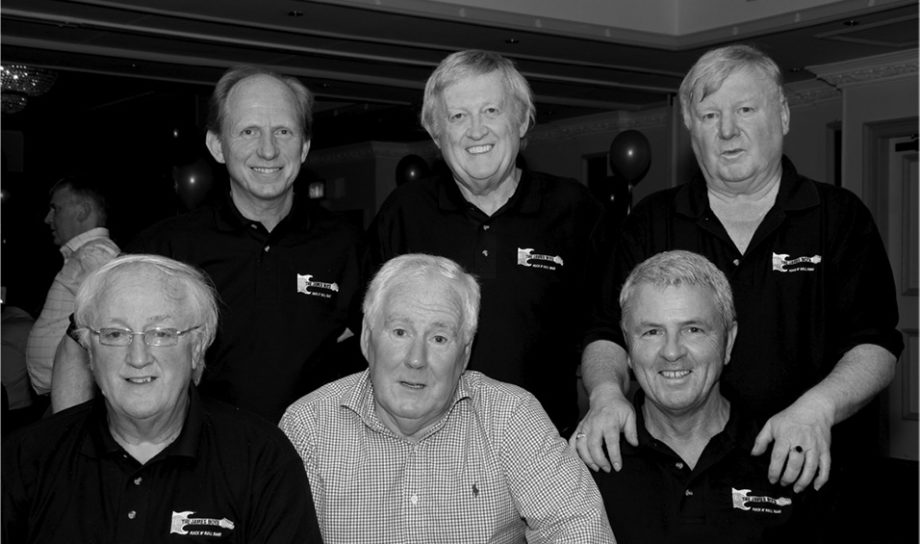 The James Boys are a Newport band who have been on the South Wales music scene since the ’60s, playing the numbers of Chuck Berry, Jerry Lee Lewis, Buddy Holly, Elvis, Eddie Cochran, the Everly Brothers and many more of that era.

Over the years they have added the music of the Beatles, The Stones, and others, but they have remained an essentially 50/60’s rock’n’roll band – and are hugely popular with the followers of this music.